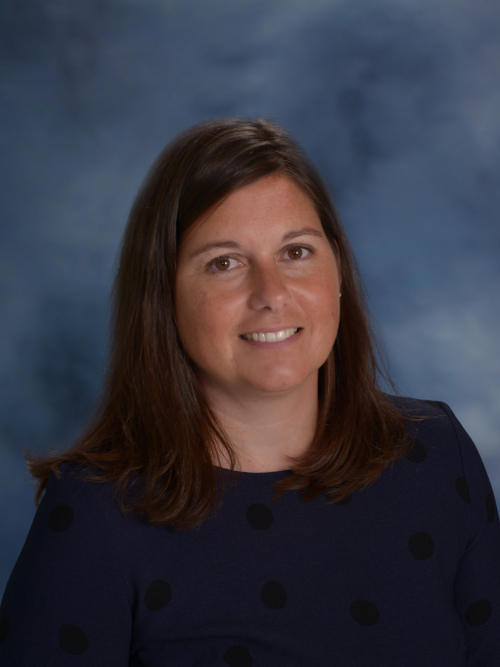 Meghan Ward holds a Bachelor of Science degree in Political Science from Southern Connecticut State University, a Master of Arts in Teaching and administrative certification from Sacred Heart University, as well as additional coursework in Special Education at Fairfield University.

Mrs. Ward began her teaching career at Staples High School in 2004 and continued to teach at Staples for 9 years in the Social Studies Department. Mrs. Ward then moved to Maine where she served as the Sophomore Dean of Students for Massabesic High School in the 2013-2014 school year, then as Assistant Principal of Old Orchard Beach High School from 2014-2015 and then the Principal of York High School during the 2015-2016 school year. After 3 years Mrs. Ward and family decided to move home and she was appointed Assistant Principal at Staples High School in 2016. In her role as assistant principal Mrs. Ward serves as the department chair for the visual arts and academic support areas, coordinates the RTI practices at the high school while teaming with colleagues from various district schools to strengthen our practices. Mrs. Ward’s passion is working with students who may struggle with the traditions and norms of a typical high school experience by helping them to identify a pathway which would lead to their ultimate success.

In her spare time Mrs. Ward enjoys gardening, home renovations and traveling New England with her husband and two children.