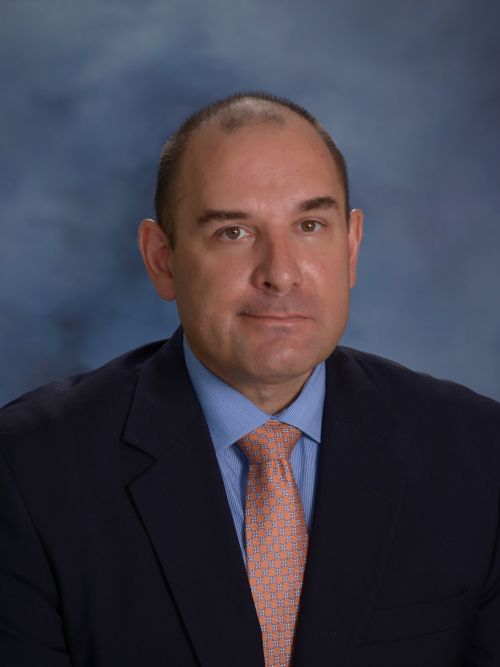 Mr. Micinilio began his educational career in the Bridgeport Public School District in 1994 as high school English teacher at Central Magnet High School. Mr. Micinilio spent four years teaching within the Bridgeport district before working at Norwalk High School for one year and then teaching in his hometown of Trumbull. After working at Trumbull High School for five years, he left to teach English at Staples High School. After teaching for four years, he was appointed Interim Assistant Principal at Staples when his colleague and friend, Rich Franzis, went to Iraq for the 2006-07 school year. His initial introduction to administration proved to be an invaluable and wonderful learning experience, and thus he has remained an assistant principal at Staples ever since his rookie season. His proudest accomplishments remain working closely with the students of the classes he is assigned for each of their four years, and shaking their hands in the field house upon their graduation.

In his free time, Mr. Micinilio enjoys traveling with his wife and three sons, fishing, reading fiction, working out, and watching and coaching his sons’ various athletic teams.