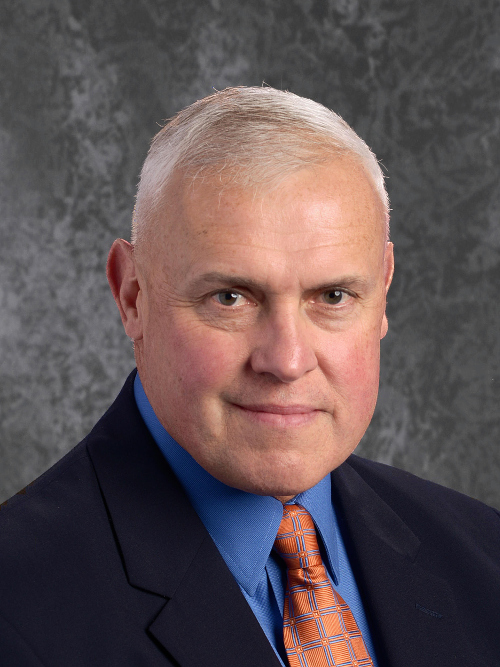 Rich Franzis holds both a Bachelor of Science and a Master of Science degree in biology from Southern Connecticut State University, as well as a 6th Year Diploma in School Administration and Supervision from Southern.

From 1995 to 1998 Rich served as the assistant principal at Brookfield (CT) High School.

Rich began his career in Westport in 1998 as the Dean of Students at Staples. He transitioned into his current role as an assistant principal in 2003.

In addition to his career in education, Rich retired as a colonel from the United States Army Reserve in 2014 after thirty-four years of service. He is a veteran of Operation Iraqi Freedom, having served as a military intelligence officer in Iraq from July 2007 through June of 2008, and is a recipient of the Bronze Star Medal for meritorious service during combat operations. He is a graduate of the Army Command and General Staff College, and in 2016 was inducted into the Connecticut Army National Guard Officer Candidate School Hall of Fame.

Rich likes to read, bike and spend time in the gym. He travels to Ohio as often as possible to watch his son play college hockey.