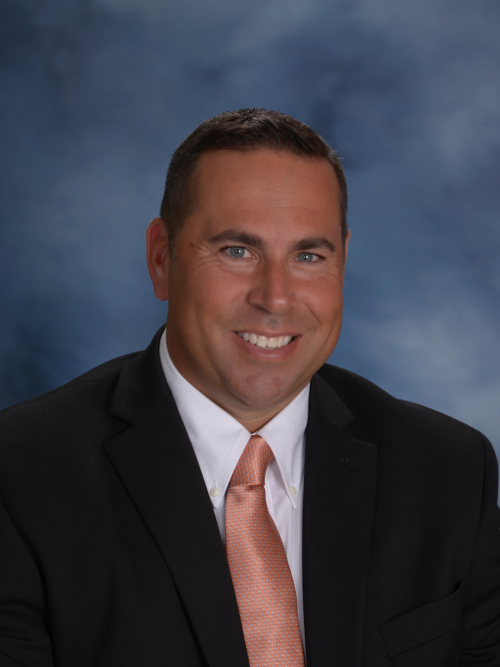 Mr. Farnen began his educational career with the Trumbull Public Schools in 1993 as a Social Studies teacher. Mr. Farnen spent six years teaching and coaching numerous sports in Trumbull before accepting the role of Social Studies Program Leader and Principal of Trumbull’s Summer School Program. Mr. Farnen came to Westport as a Dean of Students in 2000 where he served until 2003 when he moved into his current role as an Assistant Principal at Staples High School. Over the course of Mr. Farnen’s career in education, he has had the privilege to serve in nearly every capacity within a school system. Mr. Farnen worked in a school maintenance department while in high school, drove school buses and substitute taught while in college, served as a teacher and coach upon his college graduation, and commences his eighteenth year serving as an administrator with the Westport Public Schools.

Mr. Farnen and his wife Lisa are both educators and have four children who attend or have attended Westport schools. In his free time, Mr. Farnen enjoys coaching baseball in Westport’s Little League, football for the Westport Police Athletic League, and basketball for Westport Parks and Recreation.